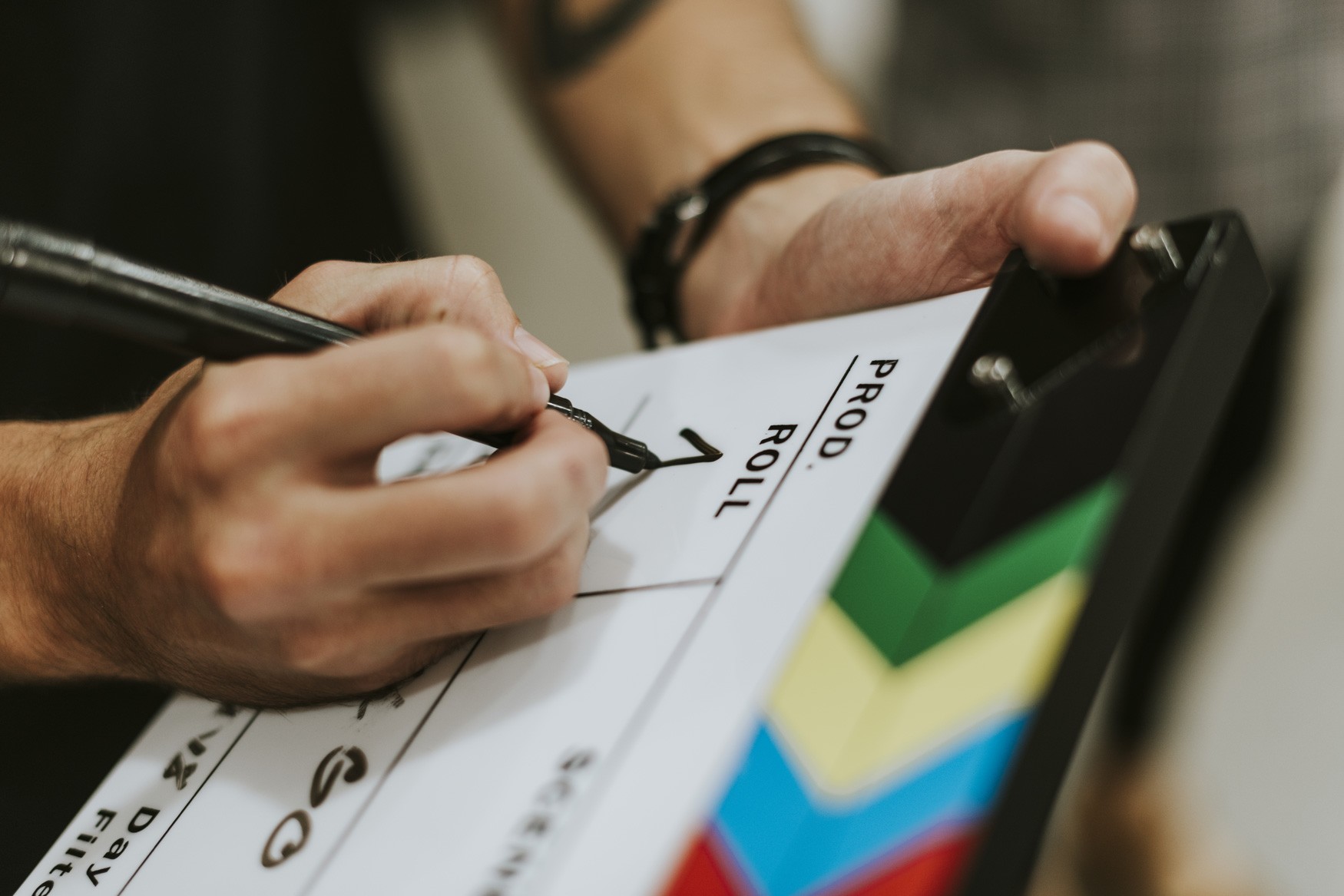 This trio of unlikely heroes pick up zombies by posing as workers for Coleman’s Retirement Services for the Living-impaired, a division of the Coleman megacorporation, and sell them to various buyers, such as Don, a shady art gallery manager who exhibits art made of zombie parts.

While Karl spends all of his share of the proceeds on webcam zombie girl ZOMBIRELLA and Choose Your Own Adventure books, and Freddy gobbles fast food while unsuccessfully flirting with Maggie, STANLEY, the head of security at Coleman, finds out about their fraudulent activity.
But instead of turning the trio in, Stanley has his own agenda, holding Karl and Maggie’s grandma captive and demanding a ransom. Panicked at the thought of gathering the ransom money, the trio takes on the job of digging up the body of a famous dead actress for a collector of zombie celebrities.

As the stakes get higher and the obstacles pile up, Maggie, Karl and Freddy uncover a conspiracy involving Coleman Industries. A conspiracy that our heroes ultimately defeat, in the process turning the placid living-impaired into rabid zombies, triggering the real Zombie Apocalypse…